Canada was founded on the vision of a nation in which "He (God) shall have dominion from sea to sea and from the river to the ends of the earth" (Psalm 72:8), a verse which the Bill Prankard Evangelistic Association takes as its mandate. Over the years our country has drifted from His purposes and has become a nation desperately in need of restoration and renewal of the vision.

We believe that the declaration of the Gospel of Jesus Christ, "in demonstration of the Spirit and of power" (1Cor. 2:4), must include Canada's aboriginal peoples as well as the forgotten people in Russia's Arctic, "the ends of the earth."

The Bill Prankard Evangelistic Association has been raised up to declare the miracle-working power of God both in our nation and around the world, and to:

Bill Prankard and Steven Carleton are being used powerfully to fan the flames of revival in Canada and internationally.  They bring a powerful message of Healing and Hope through preaching of the Gospel in the power and demonstration of the Holy Spirit, as they minister to the physical, spiritual and emotional needs of people “from sea to sea” and Canada’s and Russia’s northern aboriginal people at the ends of the earth.”

The Bill Prankard Evangelistic Association is a registered non-profit charitable organization in Canada  is also registered as a 501(c) in the United States. 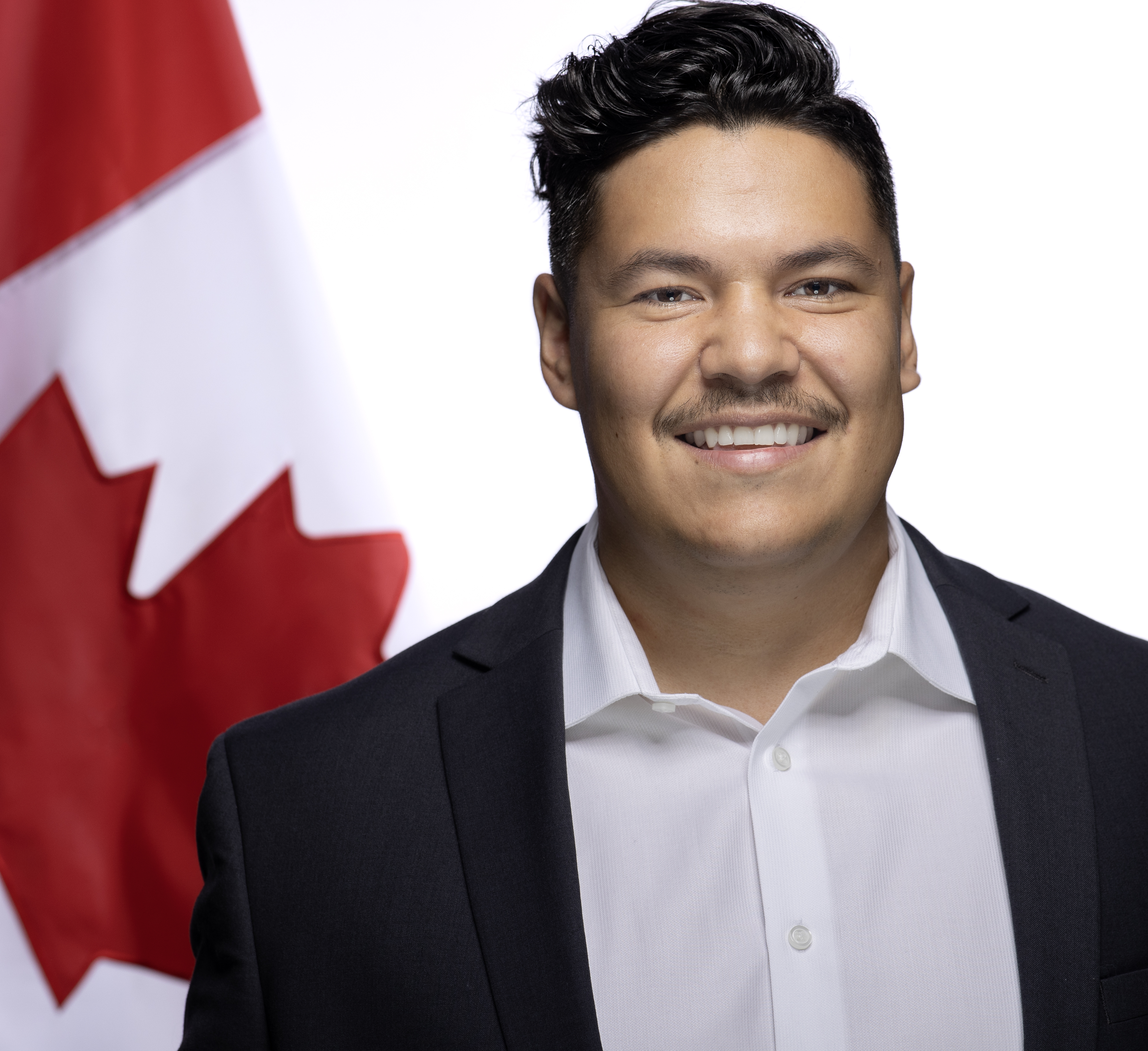 STEVEN CARLETON is the President of the Bill Prankard Evangelistic Association. Steven shares Bill Prankard’s vision for spiritual revival in Canada and has the same heart for Canada’s Indigenous people.

Under the mentorship of Bill Prankard, Steven has become a dynamic minister of the Gospel across Canada and in communities throughout the Canadian Arctic.  His powerful story of God’s miraculous healing power in his life after suffering the trauma of sexual abuse, along with his Inuit heritage, resonates with the youth of Canada’s Arctic.  He spearheads the Arctic Hope Project, which is a Spirit-empowered ministry designed to address the epidemic of youth suicide and social crisis in the Arctic, to bring healing and hope to those who are broken, and to prepare Inuit youth to become effective future leaders.

Steven’s wife Becky is an integral part of the ministry. They live in Ottawa, Ontario, and are parents to five beautiful little girls. 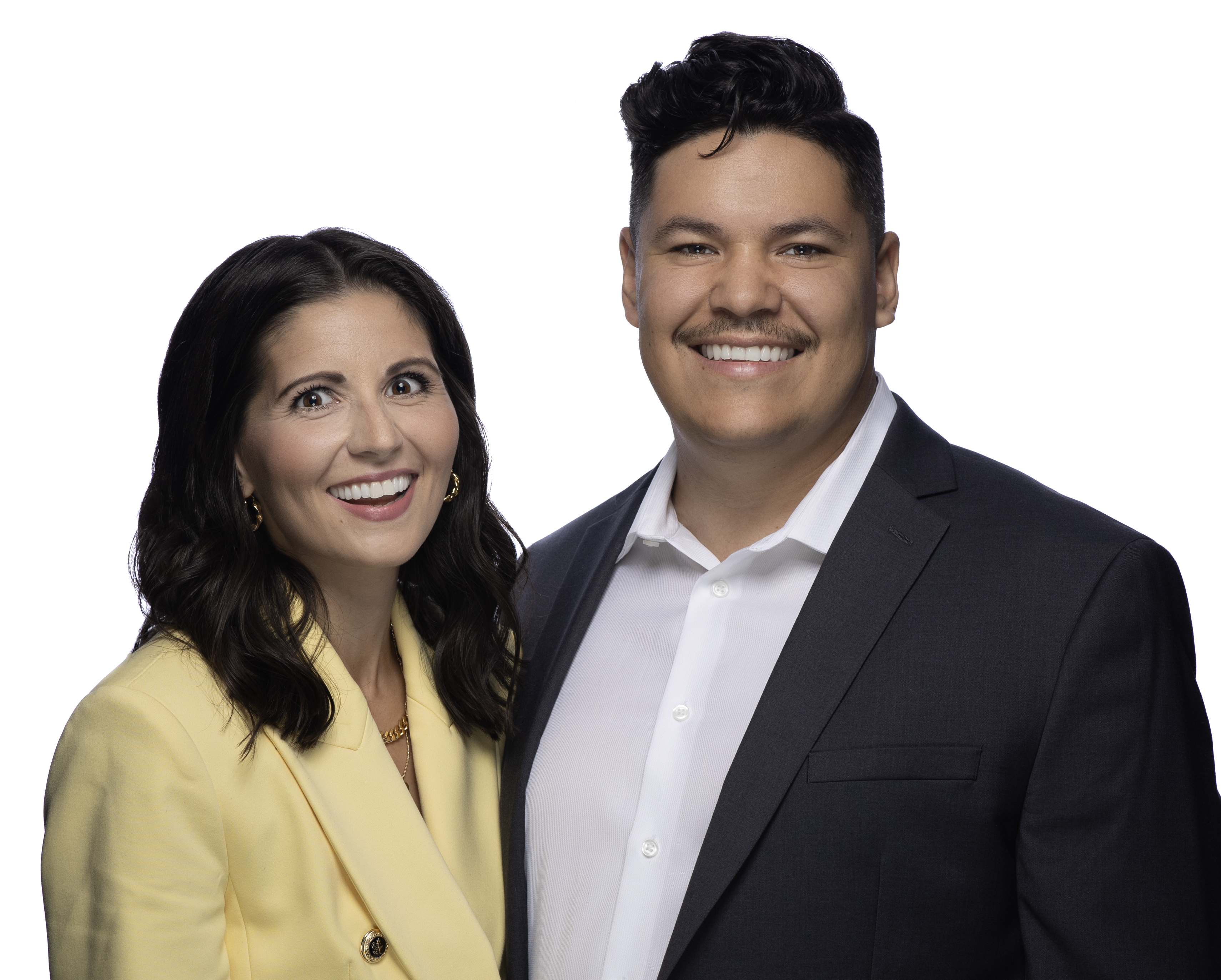 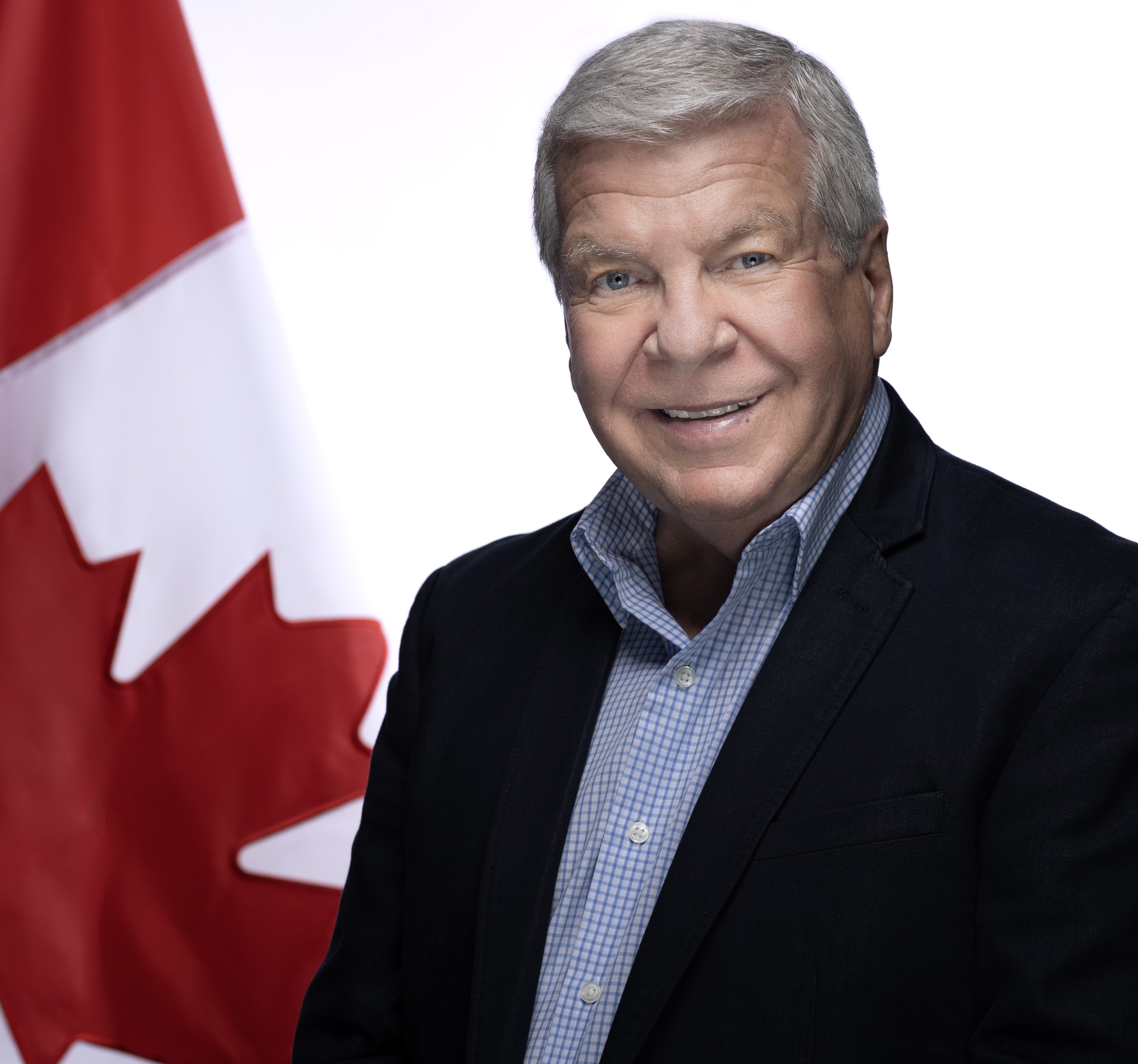 BILL PRANKARD is the Founder of the Bill Prankard Evangelistic Association a healing evangelist with a burning vision for revival. In 1972, while pastoring a small Pentecostal Church in Canada, he had a life-changing encounter with the Holy Spirit in a Kathryn Kuhlman service. That experience launched him into international healing and evangelism ministry.  Thousands of people have received outstanding physical miracles and spiritual transformations as he crosses denominational lines and carries the full Gospel message, “in demonstration of the Spirit and power.”

The scripture that has been the driving vision of the BPEA ministry is Canada’s motto, Psalm 72:8 - “He shall have dominion from sea to sea, and from the river to the ends of the earth.”  During his more than five decades of evangelistic ministry, Bill has taken Healing and Hope “from sea to sea” in Canada and abroad. He established and led churches, hosted weekly and daily television ministry, and authored several books and publications.  At “the ends of the earth,” in both the Canadian and Russian Arctic, he and his teams took the Gospel where the name of Jesus had never been heard, mentored leaders, and spearheaded the funding and establishment of native churches. Although he has passed the baton of leadership of BPEA to Steven Carleton, he continues to accept invitations to minister in Hope and Healing services, Conferences, and Christian events.

WATCH THE LATEST FROM STEVEN & OUR TEAM!