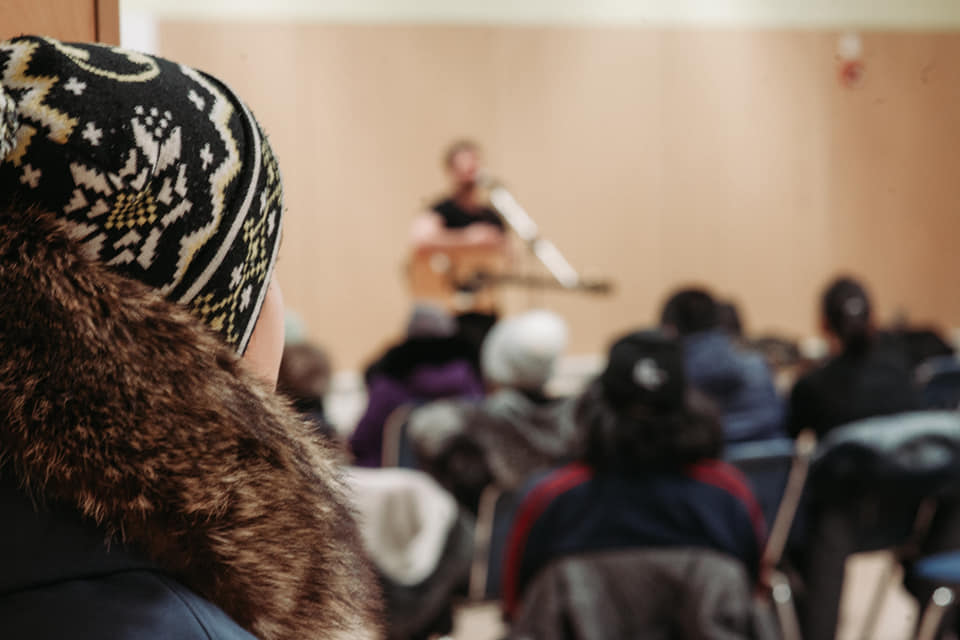 Steven and Braden just had an incredible time of ministry in Nunavut, in a community called Whale Cove! Whale Cove has a population of 400 people and at least 50 came out to the Arctic Hope meeting at the community Hall. 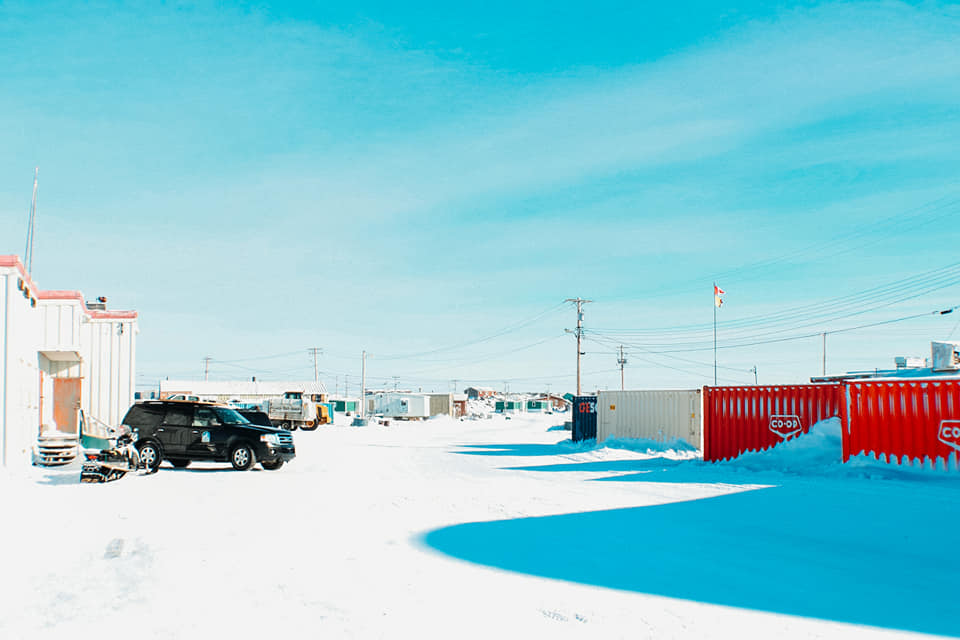 Steven preached the gospel and shared his testimony of God's healing power and Braden lead Inuit into worship! Young and old heard how God fills out lives with Fresh Hope, and that change is possible for our lives. There is no church in Whale Cove, and has not had one for some years. The message of Hope and good news of the Gospel is needed in Whale Cove, and seeds were sown in this community! 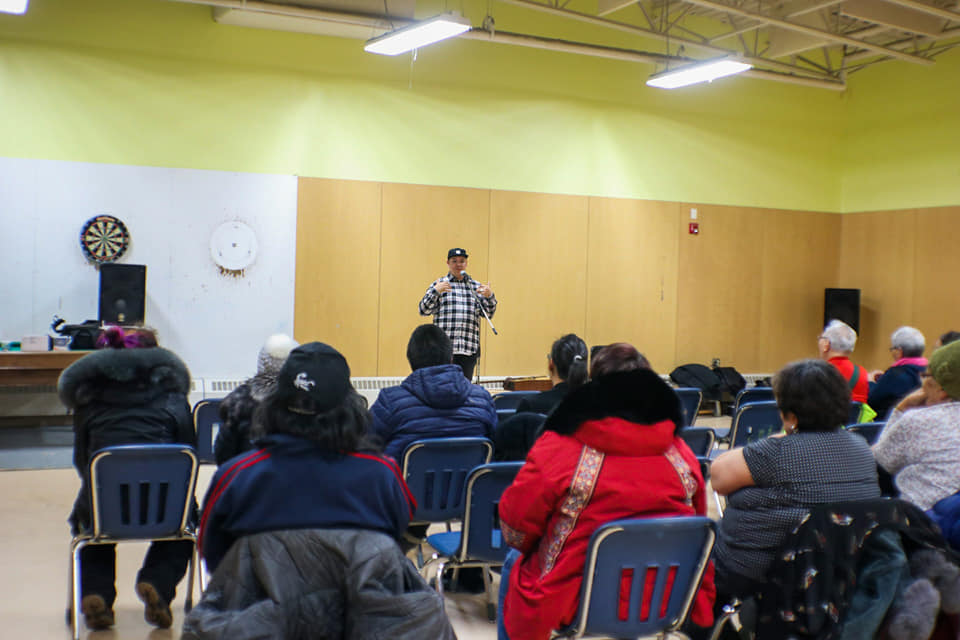 Steven sharing about Hope at a community hall in Whale Cove, NU.

At the end of the night Braden lead many Inuit to the Lord! They were able to pray for a woman who was going to have heart surgery, and the two prayed for healing in her body according to the word of God! 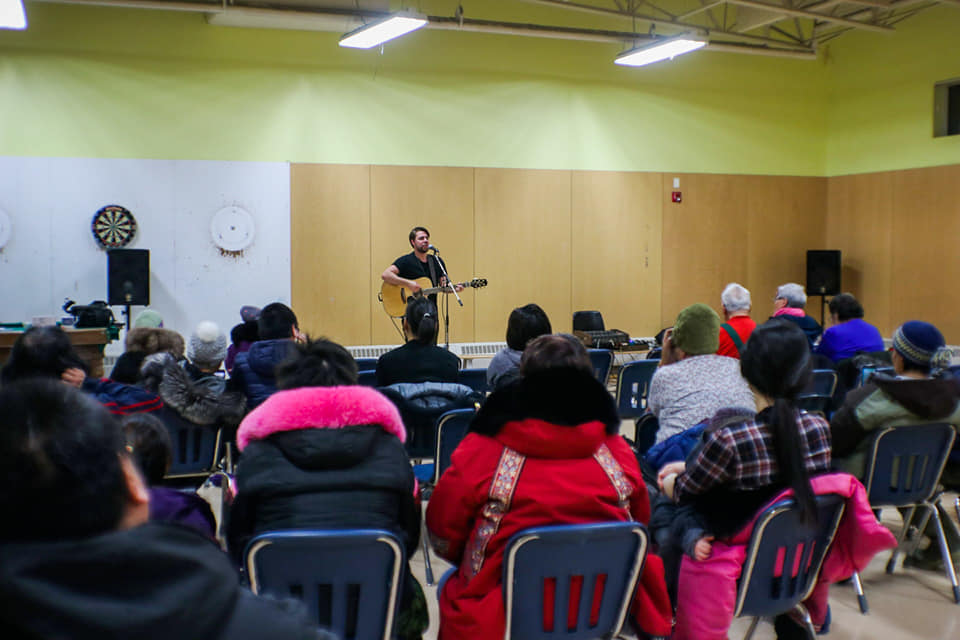 Braden ministering at a community hall in Whale Cove, NU.

We are encouraged by the movement of Hope that is rising across Nunavut. In small communities like Whale Cove, Hope shines even brighter!