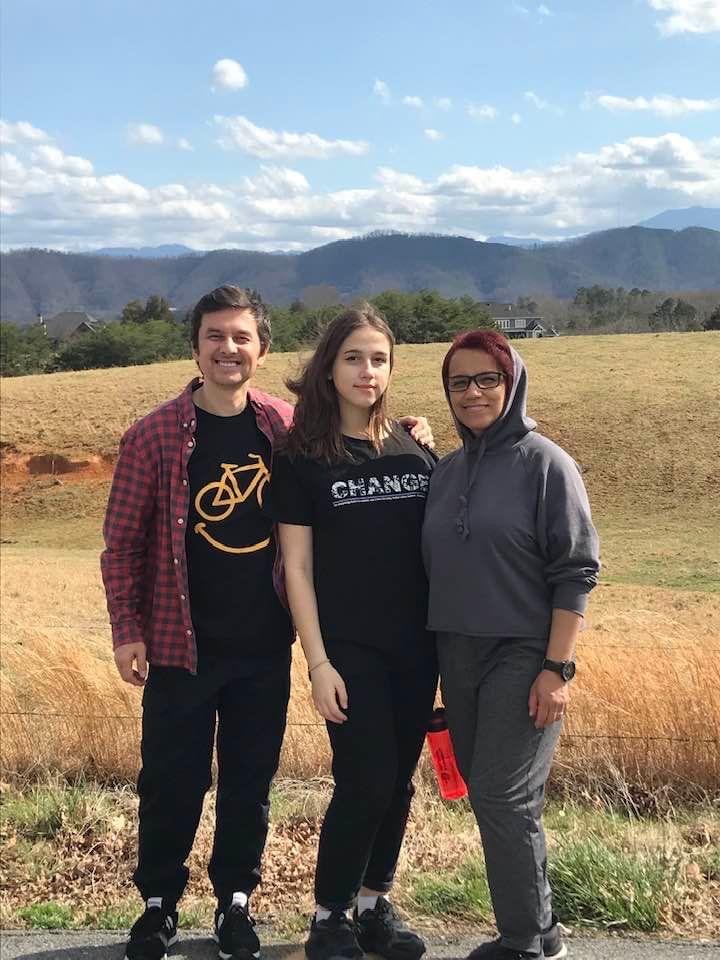 In early 2022 our Russian missionary Igor Bogomol and his family faced extreme pressure as communications were severely restricted, credit cards were suspended and the government began prosecuting anyone who expressed opposing views to Mr. Putin’s. They had previously applied for visas to the USA and, miraculously, received them just days before the government implemented these new measures.

We are so thankful that just before the extreme crackdowns Igor was able to make three quick mission trips to the various regions of Arctic Russia where we have ministered over the past 25 years, to deliver massive quantities of food and warm clothing to the many needy families in isolated villages scattered across the frozen tundra. Then just days afterward the crisis in Russia hit. As nation after nation refused to allow Russian aircraft into their airspace, Igor knew he must find a way to get his family to safety as quickly as possible. Our ministry was able to secure flights on an African airline out of Russia, which would then allow them to connect to another airline that brought them to the USA and freedom. Through the generosity of our partners all his travel expenses were covered and we were able to contribute toward his family’s getting settled in a missionary friend’s house in Tennesee. Praise God that Igor, his wife Gina and their daughter Camilla are safe!

Igor is still passionate about the north and will help coordinate continuing ministry to our precious Russian Inuit friends through ministry friends and workers living in the Russian Arctic. He also desires to get integrally involved in the Canadian Arctic and we will do all we can to facilitate outreaches for him.

Please pray for Igor and his family who have left everything behind in Russia and are now embarking on a brand new ministry journey here in America.